(CNN) - Hey, young readers: Instead of another summer uttering the dreaded phrase "I'm bored," how about meeting a NASA astronaut or building a working potato cannon?

Maker Camp, which kicks off its second year on July 8, is different kind of summer camp for kids and teens. Instead of canoes and kickball, it has microcontrollers and robots. There are no bus rides or cabins; camp can take place anywhere there's a computer and an Internet connection.

The camp is a free, six-week online program inspired by the maker movement - the trend toward do-it-yourself culture - and run by Maker Media in collaboration with Google. Maker Media also publishes Make magazine and organizes the Maker Faires.

The virtual camp guides kids through daily DIY projects and connects campers to each other using the Google+ social network. Each week has a different theme, and kids are encouraged to share their creations and ask questions during daily video broadcasts.

The lifeblood of the camp are daily Google+ Hangouts where makers, counselors and other special guests lead young viewers through a project. The day's project and supply list is posted in the morning and the hangouts start at 11 a.m. PT (2 p.m. ET). Participants must be at least 13 to have a Google+ profile, but many parents of younger kids use their own log-ins and do the projects together. They can also be viewed on YouTube.

"It is like a camp. You go there, you choose an arts and crafts project or you choose archery and meet other people interested in the same things," said Maker Media founder and CEO Dale Dougherty. 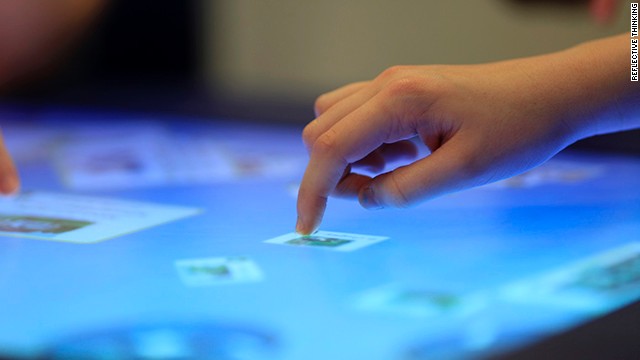