My View: The courage of teachers

Editor's note: LZ Granderson, who writes a weekly column for CNN.com, was named journalist of the year by the National Lesbian and Gay Journalists Association and was a 2011 Online Journalism Award finalist for commentary. He is a senior writer and columnist for ESPN the Magazine and ESPN.com. Follow him on Twitter @locs_n_laughs.

Each day, parents and guardians entrust some 7 million teachers with the education of our children.

And on a normal day, that is all we expect teachers to do - teach.

Monday was one of those not-so-normal days.

The nation watched in horror as a 2-mile-wide tornado with winds up to 200 mph tore through Moore, Oklahoma. As sirens blared and the ground shook, the full force of the twister hit Plaza Towers Elementary School around 3 p.m. It was full of students, young scared children who had nowhere to hide as the tornado ripped off the roof, sending debris everywhere.

"We had to pull a car out of the front hall off a teacher and I don't know what her name is, but she had three little kids underneath her," a rescuer said. "Good job teach." 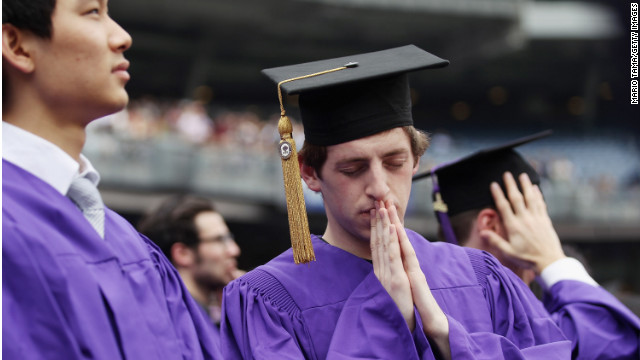 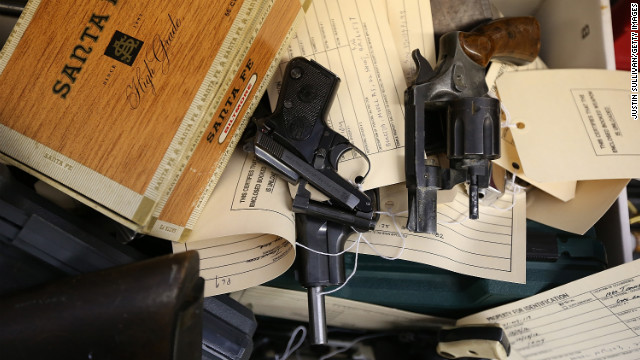 My View: Teachers with guns is a crazy idea

Grand Rapids, Michigan (CNN) - I wish I were surprised that Texas Gov. Rick Perry doesn't see a problem with concealed weapons in schools, but after watching his failed bid for the presidency, the truth is there's very little that man can say that will truly surprise me.

"If you have been duly back-grounded and trained and you are a concealed handgun license-carrying individual, you should be able to carry your handgun anywhere in this state," Perry said at a tea party event held on Monday.

It seems his line of reasoning is in line with some of his gun-loving brethren who believe if teachers and principals are armed, tragedies like the one in Newtown would go away.

It's as if he thinks "Rambo" is a documentary.

So it's very fortunate that Michigan Gov. Rick Snyder had the good sense to veto Michigan Senate Bill 59 on Tuesday. The proposed law would have allowed people with permits to carry concealed weapons and with extra training, to bring their guns to traditional "gun-free" zones such as day care centers and schools. And by "extra training," the bill called for an additional eight hours and another 94 rounds on the firing range.

It was approved the day before the shootings in Newtown.

William J. Bennett: The case for gun rights is stronger than you think

On Monday - while Perry was encouraging guns in schools - a letter signed by all 21 superintendents in my county was sent to Gov. Snyder asking him to veto the bill because, unlike the gun-happy politicians who rammed the legislation through in a lame duck session, educators do not believe guns in schools are a good thing.

I have yet to hear a teacher who has survived a massacre advocate for guns in schools.